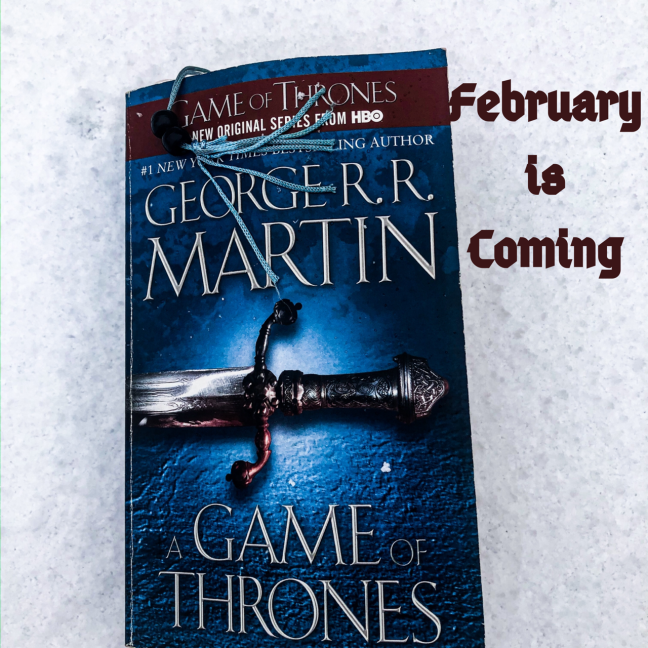 January by the Numbers

January was a stellar reading month. Four 5-Star reads and Zero books that I did not finish or just barely got through. It was a big month for fiction and at least one book that I raced through at a ridiculous pace because I just couldn’t put it down. Just as I’m not going to waste my time reading books that I don’t enjoy in 2020, I’m also not going to waste my time reviewing books that weren’t at the very, very top of my list or that weren’t so compelling I couldn’t resist writing about them. On that note, here are my top / 5-Star Reads of January, 2020.

I actually finished The Raven Boys in 2020, but as I finished the remainder of the series in January, and the details of where one book ended and the next began is a little fuzzy, I am reviewing this as a series more than as individual books. Overall this series was everything I had hoped it would be. I almost instantly fell in love with the various characters and enjoyed following them on their various journeys throughout this adventure.

Strengths of this series definitely were character development and building twists and turns into the story that I never expected, but did follow logic and could be traced throughout the earlier stories. I love a good plot twist, but only if it is something that feels “organic”, not just a twist for the sake of a twist or something that no one EVER could have guessed.

The only weakness of this series is the final book, in that I found that the tension of everything falling apart and going wrong built up so deliciously only to be spoiled by what I thought was an easy way out. I was generally just no satisfied with the ending, but since I was so invested in the characters, I still couldn’t help myself from feeling relief and I certainly would have been devastated if things had just ended in utter devastation.

After I Do – Taylor Jenkins Reid

This book had to be my very, very favourite read of January, 2020, which was a little unexpected because I wasn’t too sure if I was up for an adult contemporary romance / un-romance… not sure what the actual category would be.

This was an intriguing story about a married couple who decided to take a “break” from their marriage to see if it would bring them together or let them drift apart. I found myself strongly connecting to both of the main characters’ points of view. This book took me on a whirlwind of emotion and feelings from fierce independence, to escapism, to chasing romance to loving a life-partner. It was a great read and the easiest 5-Star review I’ve given out this year.

I never would have come across this book without watching booktube videos from Jesse George, @Jessethereader. This book was completely out of my comfort zone and I couldn’t be happier having gone there… The content just gripped me from the start. I’ve already blogged about this book… https://book-nook.org/2020/01/18/a-monster-calls-be-ready-for-tears/

From my heading photo, you can probably guess at least one of the books on my February TBR. I started reading A Game of Thrones in January, and fingers crossed I can finish it by the end of the month. That should take up most of my hard copy book reading time. For e-books, I’m currently reading “Time’s Convert”, which is an extension of Dorothy Harkness’ “All Souls Trilogy”. That was one of my favourite series of all time, and I wasn’t aware that they had made more books following this beloved cast of characters, so I’m very invested in that already. On audiobook, I’m currently into a re-read of “Clockwork Prince” and will for sure get done that and “Clockwork Princess”.

Other books I’m hoping to read in February are “The Starless Sea” by Erin Morgenstern, which I have already taken out of the library, “Glass Sword”, the next book in the Red Queen series by Victoria Aveyard and “P.S. I Love You” by Cecelia Ahern.

Have you read the “All Souls Trilogy”? I guess with the t.v. series for “A Discovery of Witches”, maybe the series is garnering a second life, but it was one of the first series that I used to painfully wait from book release to book release.